I got nothing this week. Except anger, pain, and horribly dark thoughts. However, I will not have a meltdown in the blogosphere that I did a month or so ago. I thought about skipping this week and not making a post. Instead I will share a second excerpt of the book I am writing. For the other update I posted from Chapter 3, you can find it here: https://davidegeorge.wordpress.com/2016/07/23/448/.

In this part from Chapter 5, the main character, James, is in the middle of telling one of the stories of his war experiences to the psychologist during his stay in the psych ward at the hospital. I am slowly, but surely working on my book. I have added some content since the last excerpt, but mostly have cleaned up and re-written much of the first five chapters. I would like to finish by the end of October. We’ll see if that happens. I hope you enjoy the small part of the book here. All feedback welcome. Thank you for reading. Good day, God bless.

One day when James was by himself in the office the warning sirens sounded as the first explosion shook the small building. James calmly, but with purpose, grabbed his gear. James could tell from experience that this blast wasn’t dangerously close, but close enough to get his attention. This was nothing new to him. He had been there for four months at the time and had probably heard over 200 explosions that originated from somewhere in the mountains. James and the others had become pretty good at approximating how far away the blasts were by the sound it produced and the shaking of the building. Most of the time the enemy was aiming for the airstrip, which was fairly close to their office, but far enough away that if the first blast didn’t get the small building, anything that followed would generally be getting farther away.

Before James could exit the building to take refuge in a nearby concrete bunker, the second explosion hit surprisingly close. This one shook the building with more force, causing books and DVDs on shelves to fall to the floor. James ran out the door with his weapon and protective gear and got in the bunker. He sat in the dirt and leaned up against the wall listening to the sirens and voices over the broadcast system. Looking back and forth out both sides of the bunker James noticed there was no one else around him. He was alone in the bunker. He wondered where his two office mates were and where on the base the last rocket fell. James knew it had definitely landed somewhere close, closer to him than any previous blast had landed.

The third explosion felt like it was right on top of him. It crossed his mind that he might become a statistic, a number on the list of those that never made it home. But then it occurred to him, he would still go home, just zipped up in a bag instead, that is, if they could find all the pieces. James knew the enemy was ‘walking them in.’ They would fire a rocket, mark where it lands, make adjustments, and fire again getting closer to the intended target. Based on the sounds of the first three explosions, James believed in his mind that if they got off a fourth rocket, it would land right on top of him. James waited alone in the bunker with only his thoughts. The noise from the broadcast system, still blaring the warnings as loud as it could, faded in his mind. He could only hear his heart beating and a couple voices in his head. He thought about his brother Bobby grilling him a few years ago about why anyone would want to join the military knowing they would go to war and possible get killed. This thought presented quite a quandary to him. James thought that maybe Bobby was right, but if James died Bobby wouldn’t be able to tell him, “Told you so,” like he always did when they were kids. James smiled a little at this catch-22 of a situation he found himself in. Then he thought of Donna and the possibility of never seeing her again. His smile quickly faded.

There was not to be a fourth explosion on that day. The sirens eventually stopped and were immediately replaced with a loud voice telling the base personnel what areas were now safe to resume movement. Sectors two and three were to stay put, but the area James was in was cleared by the big voice and those in that area could return to normal duty. He wondered where his co-workers were and hoped they were safe. James walked out of the bunker and headed back to the small building he had evacuated a short time ago. Though it felt like hours stuck in the bunker, in reality it was only about twenty-five minutes. He didn’t notice any damage to the outside of the building as he surveyed the area before entering, but saw the mess of books and DVDs that littered the floor inside from the shaking of the building. James sat back down at the main desk, picked up the phone to see if it worked, and logged on to the computer. He would give the other guys a few minutes to get back before he checked in for accountability with the unit. It was Sergeant Jacobs’ job anyway, but if he didn’t come back it would become James’ responsibility. James did not that responsibility, not this way. Miller came bursting through the door after a moment, startling James. 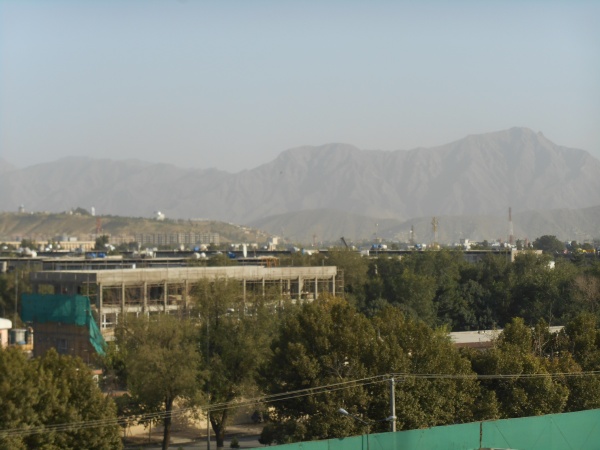 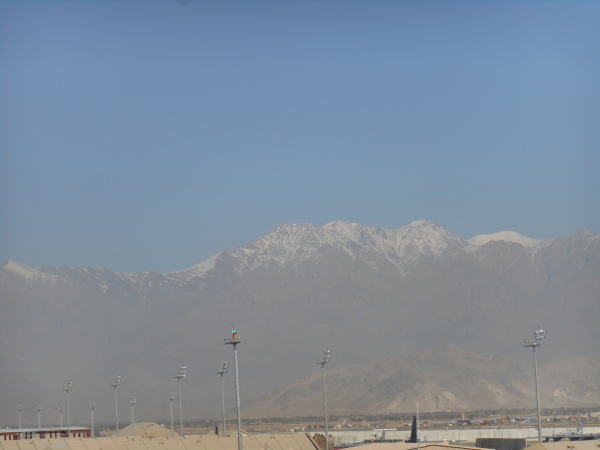 10 thoughts on “2nd Excerpt From My Book”